With all actions, there are a variety of risks and roles. All roles are important, and this moment is no different. In the last three months, 100,000 people in the United States have died of COVID-19, and Black people are dying disproportionately. As we move into collective and community action, we have to learn the risks involved, and how to keep ourselves and our communities safe. There is no one right way to take action. Do what you can from where you can. Power building takes many shapes. Thanks for joining us.

The Movement For Black Lives, and organizers mobilizing across the country, invite you to take part in a week of action June 1st to 7th in defense of Black lives. This is an opportunity to uplift and fight alongside those turning up in the streets and online.

By Friday, after a week of taking action together, we will have flexed our collective muscle and built power nationwide.

We know there are many of you who are participating in actions this week, so please tag us on social media: @Mvmnt4BlkLives on Twitter, @mvmnt4blklives on Instagram, and @mvmt4bl on Facebook, so we can share and amplify what you’re doing. 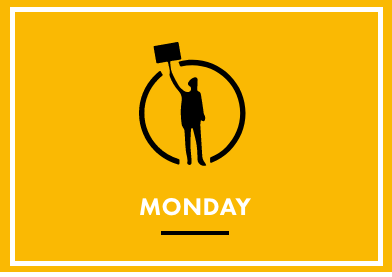 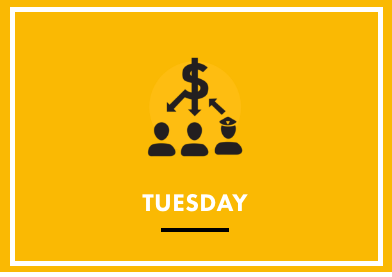 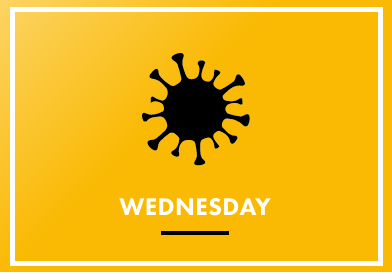 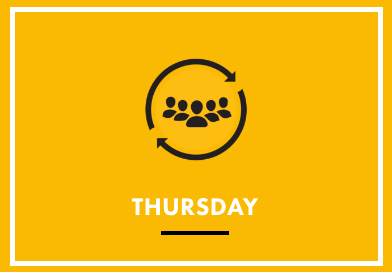 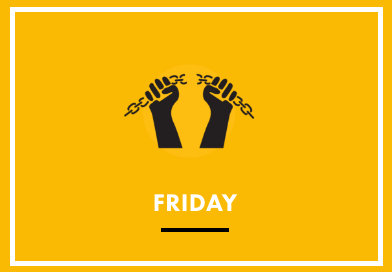 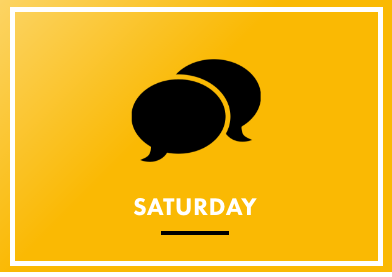 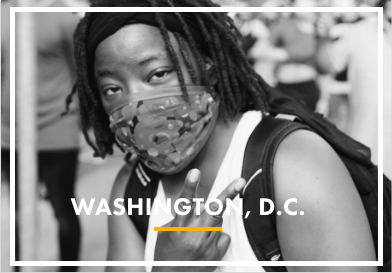 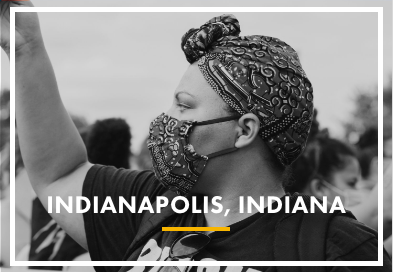 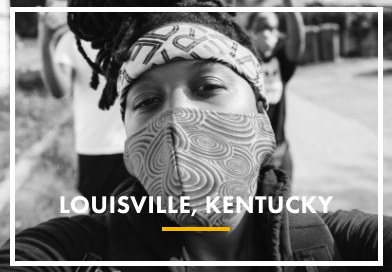 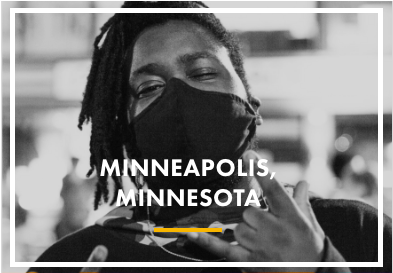 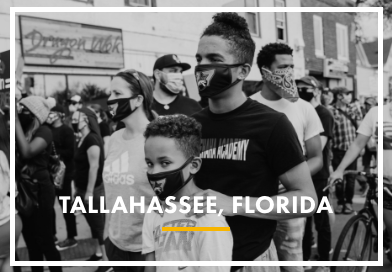 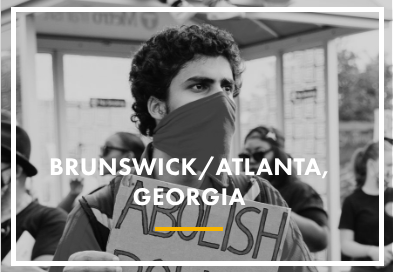