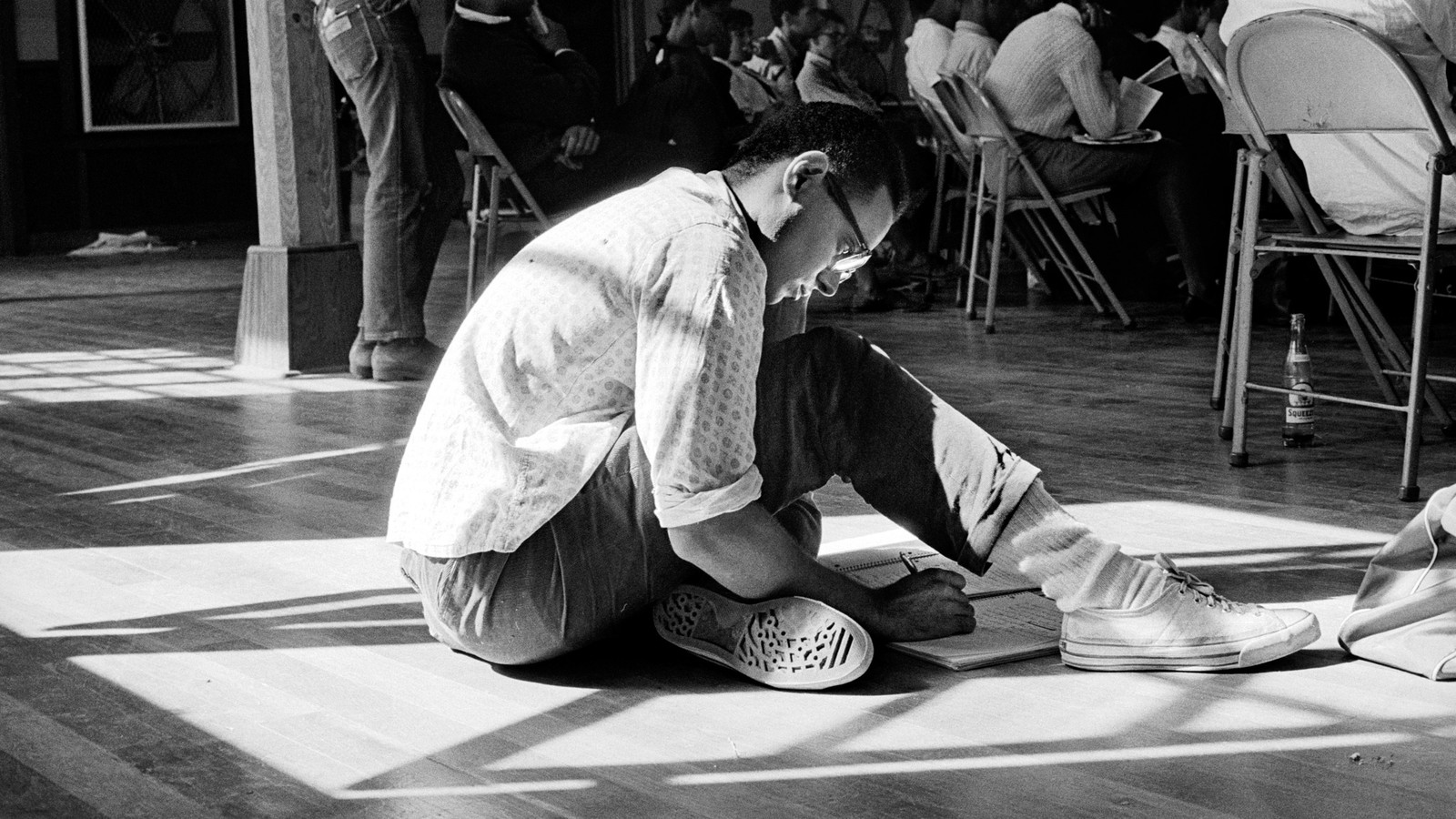 The Movement for Black Lives commemorates his life, works, and legacy of Black resistance and self-determination and offers condolences to his family.

He led a remarkable life, starting his career as a New York City teacher and eventually co-founding the Student Nonviolent Coordinating Committee and spearheading Freedom Summer 1964 to organize and defend the Black vote. Up until his death, he worked tirelessly as an advocate for access to education as a tool for freedom.

Mr. Moses believed in the power of self-determination and in the significance of Black people to determine our own fates and be the deciders of our lives. He believed that both voting and education are tools we can use to build Black political power, with which we gain more sovereignty. He also believed in the power of organizing to transform people—and he understood the importance of centering poor Black people living at the margins in order to determine solutions for social justice and achieve a true grassroots democracy.

In addition to being a tireless advocate for civil rights Robert Moses was also a champion of accessible education. He used the money from his MacArthur Fellowship grant to create the Algebra Project, an organization that uses mathematics literacy as an organizing tool. He was also a proponent of an amendment to the constitution that would guarantee every person in America a quality education—a fight he was vigorously engaged in up until his death.

Mr. Moses was a deliberate and strategic freedom fighter who showed deference to Black women organizers from whom he learned, such as Ella Baker and Fannie Lou Hamer and to everyday Black people who sought control over their destinies.

57 years after Freedom Summer, Black activists and organizers—everyday Black people—follow in Bob Moses’ prominent footsteps in fighting for and defending the Black vote, Black political power, and Black self determination.

We offer a deep bow of gratitude, reverence, and respect to Mr. Moses and all he has done to secure liberation for Black people.

“Bob Moses was a profound organizer, and one of the most consequential leaders of the Civil Rights era. We cannot talk about Fannie Lou Hamer without also talking about Bob Moses. The way Bob Moses showed up in the world; the way he demonstrated servant leadership; the way he loved and listened to the people. He modeled what it meant to be an organizer in the struggle for Black liberation.

What an honor it was for me to study at his feet. To hear firsthand accounts of being a Civil Rights worker. Very rarely did Bob talk about himself in those stories, he always uplifted the people he was organizing with/for, that was the type of leader he was. A man of very few words who could always be found listening deeply and more than he talked. Yet you could learn so much from his silence, his quiet strength.

He was a man who was both the architect of 1964 Freedom Summer and an educator in Jim Crow Mississippi. He devoted his life to centering the stories of the most marginalized of us even at the expense of his own story and freedom. He talked constantly about the idea of a re-founding of American democracy, one that ensures Black people are thought of as constitutional people instead of the constitutional property we once were at the founding of this country.