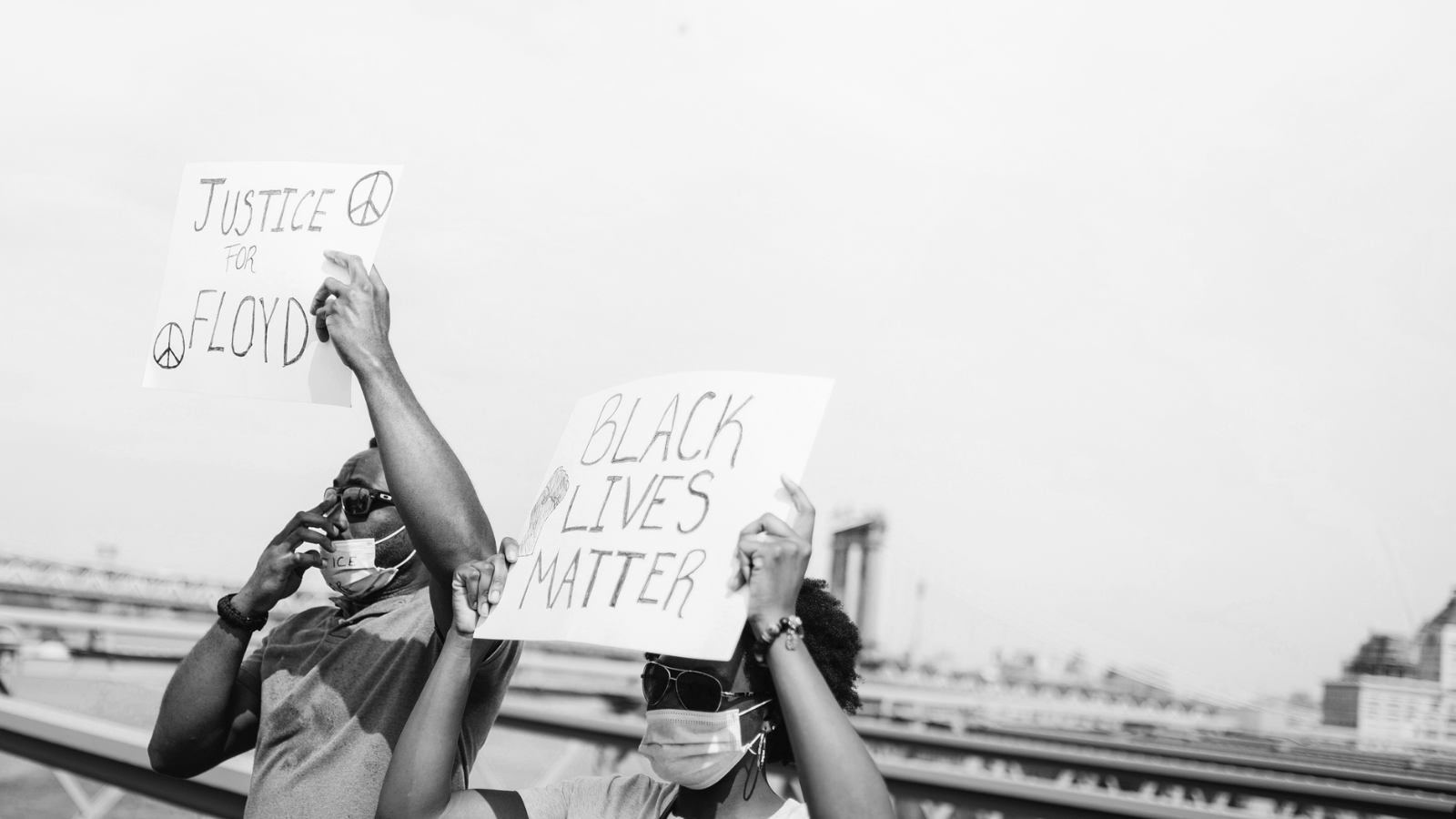 Washington, D.C. — Today Representative Cori Bush (D-Mo), along with Congresswomen Ayanna Pressley (MA-07), Jan Schakowsky (IL-06), Pramila Jayapal (WA-07) introduced The People’s Response Act, federal legislation that provides vital investments in community and public health-centered approaches to keeping Black people safe in America. It establishes a new federal division within the Department of Health and Human Services to oversee this division. The Movement for Black Lives announced support for the bill, which catalyzes decades of organizing efforts in policy while incentivizing states and local governments to invest in alternatives to policing and incarceration.

“When we were protesting in the streets of Ferguson to get justice for Mike Brown Jr., our demands were clear,” said Congresswoman Cori Bush. “When we were protesting all across the country to get justice for George Floyd and Breonna Taylor, our demands were clear. We demanded a new system of public safety that prioritized care over criminalization, healing over incarceration, and prevention over policing. With the People’s Response Act, we’re building a future where Black, brown, Indigenous, and marginalized communities can live full and joyous lives. Our communities deserve a just response, a new response, and a better response. I am proud to introduce the People’s Response Act, in partnership with community, and alongside my colleagues Reps. Pressley, Jayapal, and Schakowsky, and a fast-growing number of congressional colleagues. We are legislating to save lives.”

“The People’s Response Act is transformative legislation that puts us on the path toward achieving our full vision of safety for all Black people. It moves us toward a shared vision of what truly keeps Black people safe: dramatic investments in communities that have suffered from generations of systemic racism and economic exploitation, incentives for local governments to adopt critical non-carceral practices, and the creation of a federal community safety agency to make the critical link between public safety and public health,” said Kayla Reed, executive director of Action St. Louis and leader of the Movement for Black Lives’ Electoral Justice Project. “We demand legislators hold a hearing for the People’s Response Act and move the bill towards passage. We know what it takes to keep our communities safe, that is why we will organize to support Rep. Bush and bill co-sponsors to make this approach real for Black people.”

The People’s Response Act is supported by the Movement for Black Lives, which represents a network of 150 Black-led organizations across the country. Rep. Bush’s rise to Congress is rooted in her experiences during the Ferguson uprising and her personal experiences with oppressive systems that harm Black people daily. More than 70 organizations have thrown their support behind the bill representing a wholesale shift away from systems rooted in oppression to create federal infrastructure for a non-carceral, health-centered, and preventative paradigm for community safety.

“This is what electoral justice looks like – doing what it takes to keep Black people safe. We applaud Rep. Bush and Rep. Pressley’s bold, courageous leadership in sponsoring a bill that supports real community safety and provides health-focused infrastructure that protects and defends Black lives proactively,” added Reed.
Last year, in the wake of the Floyd uprisings, The Movement for Black Lives unveiled the BREATHE Act, an omnibus framework based on the Vision for Black Lives, a collective platform of more than 50 organizations representing thousands of Black people from across the country in 2015. In 2020, the Vision for Black Lives became the basis for a visionary bill to divest our taxpayer dollars from brutal and discriminatory policing and invest in a new vision of public safety.